An Analysis of Phonological, Morphological and Syntactical Errors on Teachers’ Talk in EFL Classroom

This study investigated the teachers’ talk errors from phonological, morphological and syntactical aspects committed by EFL teachers during classroom instruction. It employed descriptive qualitative research. Through recording and transcription of teachers’ classroom meetings, the researcher found that the errors of teachers' talk occurred 96 times and the phonological errors dominated the teachers’ talk errors. It reached 55.2 % or occurred 53 times. The phonological errors covered the mispronouncing of pure vowels, diphthongs, triphthongs and some consonants. Furthermore, the second type of error was syntactical errors. They were committed 34 times or reached 35.4%. the errors comprised the incorrect word order and sentence structure or the misuse of tense. Meanwhile, the morphological errors were done 9 times or only reached 9.4 %. The errors included the misuse of verb, noun and pronoun. 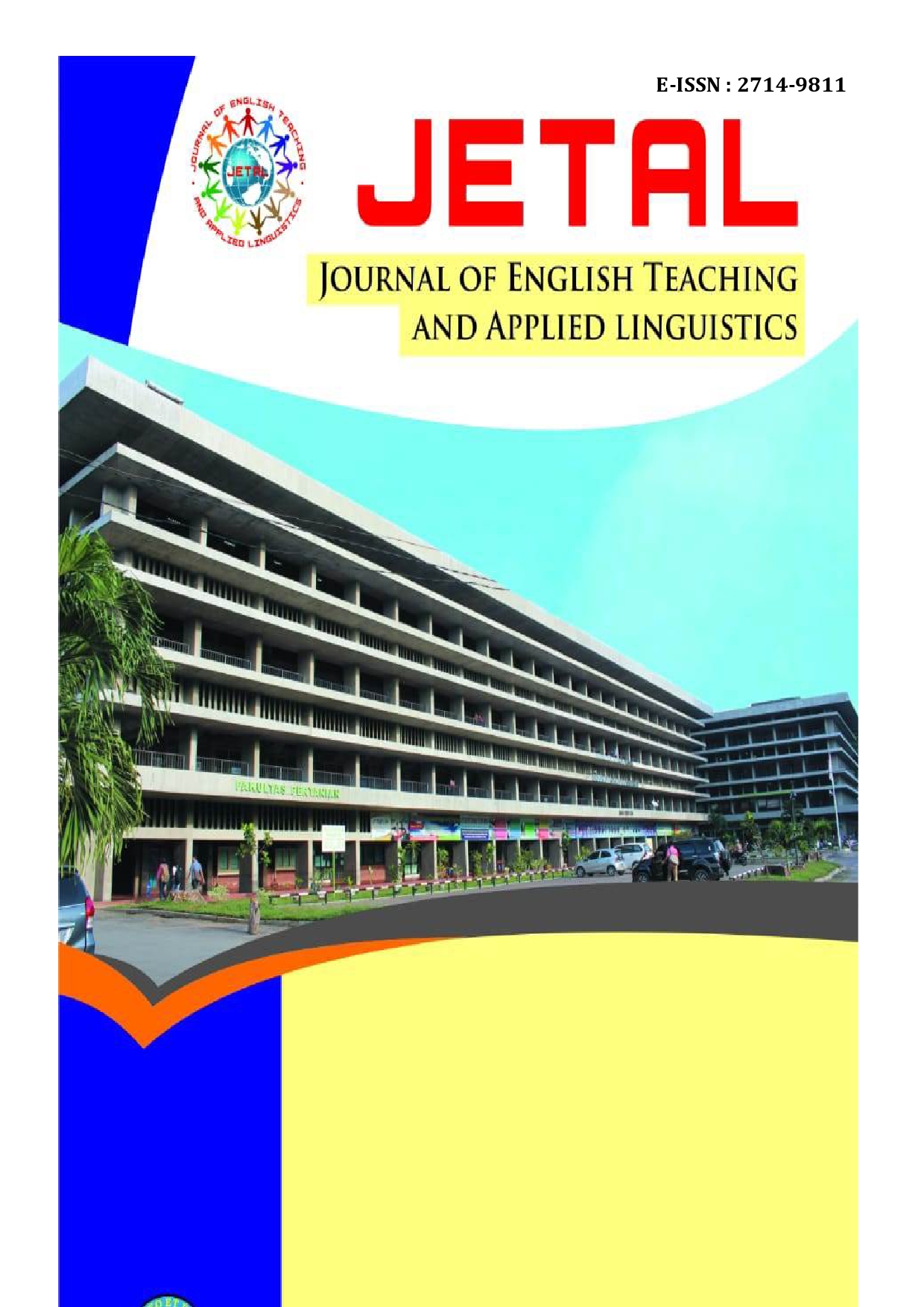 This work is licensed under a Creative Commons Attribution-ShareAlike 4.0 International License.

This work is licensed under a Creative Commons Attribution-ShareAlike 4.0 International License. 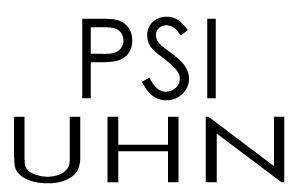